We hope that all the ladies had a happy Womens Day yesterday!

“This day commemorates 9 August 1956 when women participating in a national march petitioned against pass laws (legislation that required African persons to carry a document on them to ‘prove’ that they were allowed to enter a ‘white area’).

Imagine over 20 000 women of all races and ages from every corner of South Africa marching together towards the Union Buildings in Pretoria. On 9 August 1956 these women were marching in protest against the pass laws that proposed even further restrictions on the movements of women.

The Federation of South African Women (Fedsaw) organised the March, led by four women; Helen Joseph, Rahima Moosa, Sophy Williams and Lilian Ngoyi. The leaders delivered petitions to Prime Minister JG Strijdom’s office within the Union Buildings. Women throughout the country had put their names to these petitions indicating their anger and frustration at having their freedom of movement restricted by the hated official passes. The march was a resounding success and we recognise the bravery of these women who risked arrest, detention and banning by declaring 9 August National Women’s Day.” 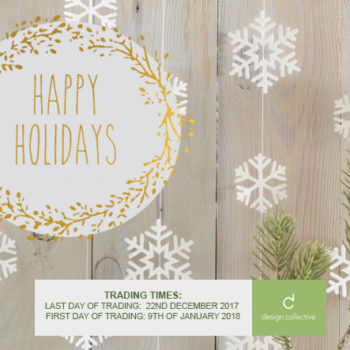 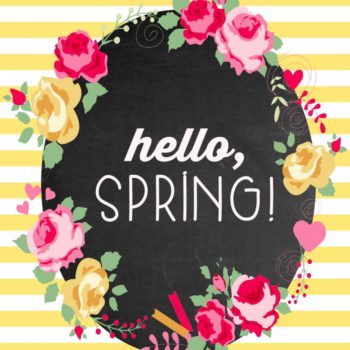 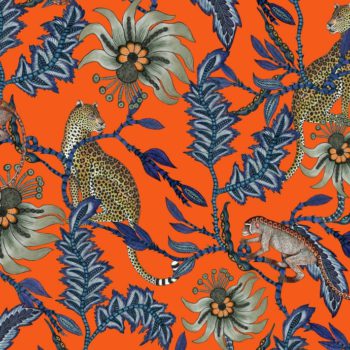 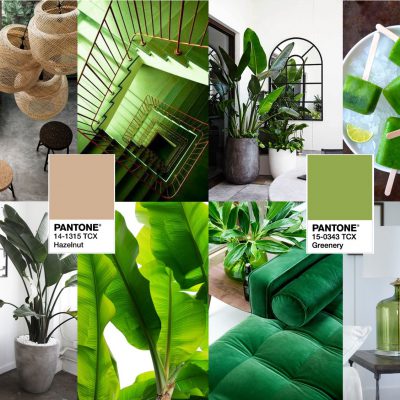 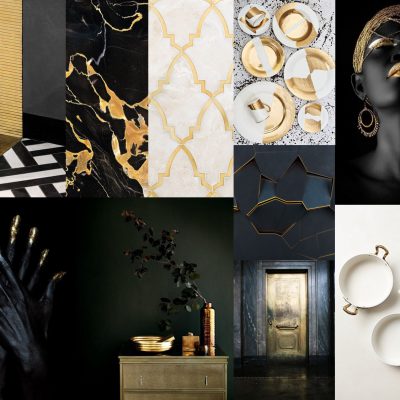 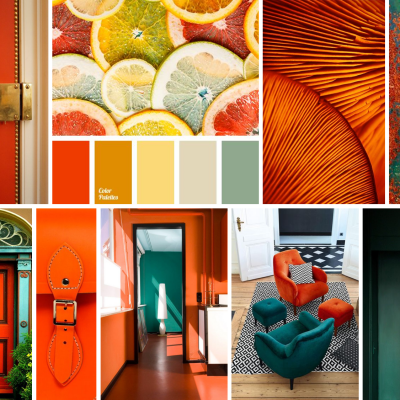 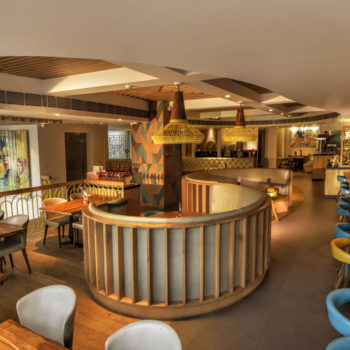 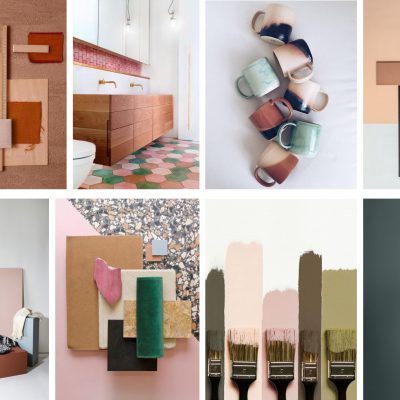